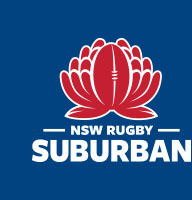 A new app that allows rugby fans, supporters, coaches and officials to follow the scores of all games, in all grades, in real time, for premiership and subbies rugby is now available to download.

The Fusesport app can be downloaded to mobile phones and allows a user to open a page and follow results as they happen.

The Competition Manager for NSW Rugby Union Tim Richards says the app has been developed for use across the two competitions and is available for free to anyone who wants to use it.

“The best part about it all is that it’s simple to use, it’s free and it means the end to paper score sheets while at the same time offering everyone a chance to look up a score,” said Richards.

“For supporters it’s just so simple to use and instead of getting to the ground and asking how fourth grade went, you can look it up as you arrive at the ground.”

The app also allows users to find out the result of other teams and other grades, by posting all the results effectively making it a one stop shop for all club rugby information, not just for your club, but for the whole competition.

Game scores and results are entered in real time and as they happen so players and fans can follow a game as it plays out, no matter where they are.

At the moment the app only applies to Premiership Rugby and Subbies games but the early success of the digital program suggests it won’t be long until other competitions use it as well.

“Not only does the Fusesport app allow club rugby supporters to access all the scores as they happen but you see player line-ups and stats, see the upcoming game fixtures, times and locations and look at old games for past results,” said Richards.

“The other big advantage is that after the games end, you can view the ladders, which are updated within minutes of games finishing.”

For more information on how to use the app follow the link to a brief online tutorial and the written instructions on the Fusesport app at: https://admin.fusesport.com/_uploads/res/132_12198.PDF 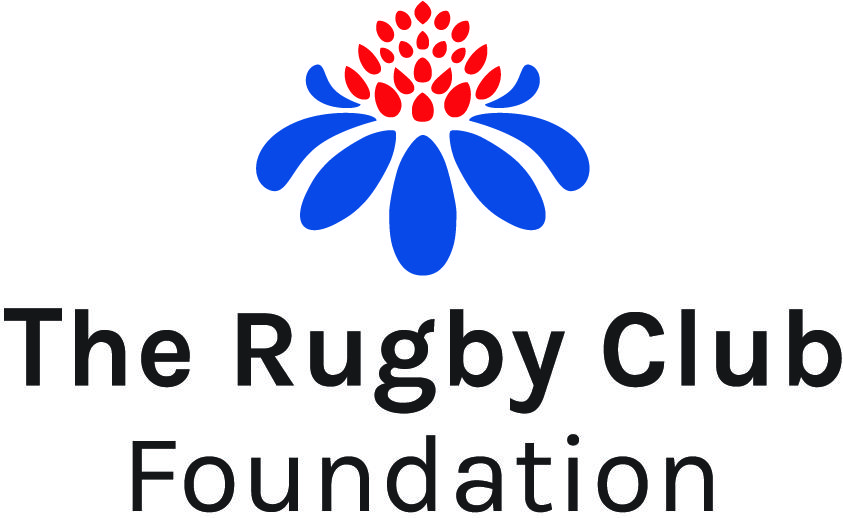